This is Sun Devil Football

Leading Sun Devil Football into a new era, Herm Edwards will use his years of NFL experience and a progressive approach to guide the program to unprecedented heights. With a coaching staff of master teachers, dynamic administrative support, and a team full of world-class athletes, Edwards aims to transform ASU into a perennial contender.

"There's something that a great former player said here, Pat Tillman. He said when he talks about passion, it ignites your soul. Football ignites my soul. It makes me go. This is what I do." -Herm Edwards

Pat Tillman was an All-American linebacker for Arizona State who forfeited his multi-million dollar contract with the Arizona Cardinals to serve his country in Afghanistan. He was killed in action in April 2004, but his legacy is carried on through the hearts, minds and spirits of every member of the Sun Devil Football program.

ASU currently has 14 players in the NFL

We are the only community owned sports franchise in the Valley, home to more than four million people, and boast 200,000-plus alumni spread across the country, from San Francisco to Texas to New York City.

Success Off the Field

Sun Devils Serve: Student-athletes represent the pride of Maroon and Gold not only in athletics and academics, but also through positively impacting the community throughout the year. From volunteering at the annual Fantasy Flight around Christmas to helping serve food at homeless shelters, Sun Devils become more than just football players.

Scholar Baller Mentors: A number of football student-athletes participate in the Scholar Baller Leadership and Outreach Program, where they help develop curriculum and championship character, create a strong sense of self, and teach and mentor students at schools around the Phoenix Valley into becoming great leaders. 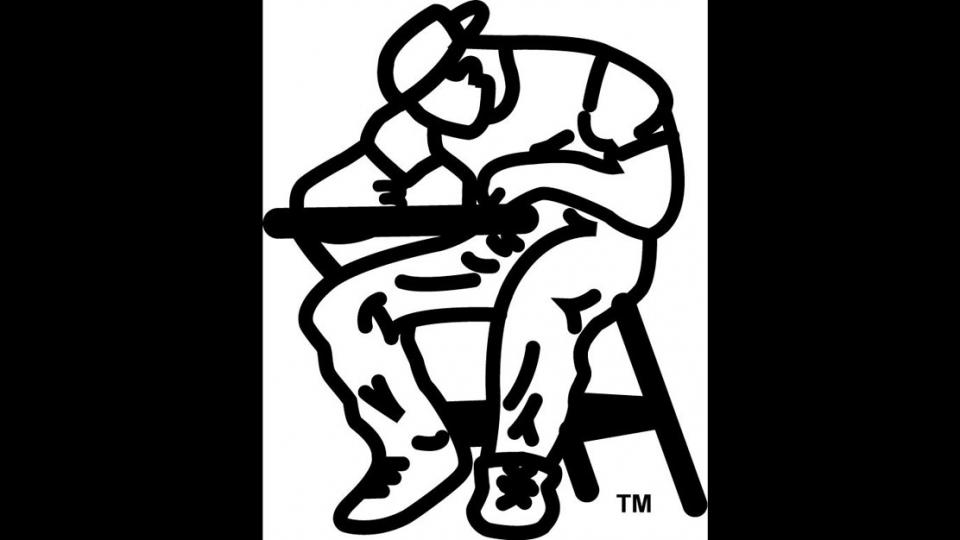 The football program has produced a National Football Foundation Scholar-Athlete every year since 2001, more than 20 Academic All-Americans, an average of seven Academic All-Conference selections each season dating back to the 1970s, and a number of Tom Hansen Conference Medal recipients, given to those who achieve both academic and athletic excellence. Read More

Edwards arrives in Tempe with a football legacy that has impacted thousands, whether as a player, coach, analyst, motivational speaker and author, or community advocate and philanthropist.

At ASU, Edwards will take a proactive approach to developing coordinators and assistant coaches, drawing on his nearly three decades of NFL experience in a variety of capacities and wide range of leadership positions within both the sport of football and in other endeavors. That experience will also be utilized in an effort to develop players to prepare for the next stage of their careers after college.

Edwards was tabbed by Anderson as someone who will be a “central leader with a collaborative staff around him that will elevate the performance of players and coaches on the field, in the classroom and in our community. Equally important, (Edwards) will be a dynamic and tireless recruiter.”

Edwards spent eight years as an NFL head coach with the New York Jets (2001-05) and Kansas City Chiefs (2006-08). He led his teams to four playoff appearances, including 2004 when his Jets squad finished with a 10-6 regular season record and advanced to the AFC Divisional Playoffs. Edwards, who also guided the Chiefs to a Wild Card berth in 2006, is one of only four NFL coaches to lead two different teams to the playoffs in his first season as head coach with those teams.

Edwards most recently served as a coach for the past six years at the Under Armour All-American game, which features the top high school football recruits in the country, and as an NFL analyst for ESPN since 2009 where he appeared primarily on NFL Live, SportsCenter, ESPN Radio, and the network's coverage of Super Bowl week. He spent 10 seasons in the NFL as a cornerback between the Philadelphia Eagles, Atlanta Falcons and Los Angeles Rams, followed by another 18 years as a scout, position coach, assistant and head coach between the Kansas City Chiefs, Tampa Bay Buccaneers and New York Jets. He made the playoffs four times as an NFL head coach.

Edwards played cornerback for the University of California in 1972 and 1974 before he ended his collegiate career at San Diego State in 1975. An undrafted free agent who went on to have a 10-year NFL career, he never missed a game in his nine seasons with the Philadelphia Eagles from 1977 to 1985 and started all 16 games in seven of his nine seasons with the team. Over the course of his nine years in Philadelphia, Edwards totaled 38 interceptions -- with seven during his sophomore NFL season – which is just one short of the franchise record. He earned second-team All-NFC honors in 1980 to help lead the Eagles to Super Bowl XV.

It is said the victory formation, which was implemented by the Eagles, came in part to a play made by Edwards late in the 1978 season. Trailing 17-12 to the New York Giants with seconds remaining, Giants' quarterback Joe Pisarcik fumbled the handoff and Edwards picked it up for the scoop and score and the 19-17 victory. The play became known in Philadelphia as "The Miracle at the Meadowlands".

Edwards retired from the NFL following the 1986 season, and as the first graduate of the league's Minority Coaching Fellowship, he immediately went into coaching as a defensive assistant at San Jose State University from 1987 to 1989.

In 1990, Edwards transitioned back into the NFL as a scout and defensive backs coach with the Chiefs from 1990 to 1995 under legendary head coach Marty Schottenheimer. He then served under Tony Dungy with the Tampa Bay Buccaneers from 1996-2000 before being hired as the head coach for the New York Jets in January 2001.

Over the course of five seasons Edwards led the Jets to three playoff berths, five postseason contests and a pair of 10-win seasons. His 35 victories with the team from 2001-04 is tied with Joe Walton (1983-86) for the most regular season wins by a coach in his first four years with the team.

He started his second tour with the Kansas City Chiefs in 2006 and became the first coach in franchise history to lead the team to the playoffs in his initial season.

Edwards joined ESPN in March 2009 as an NFL studio analyst. He appeared primarily on NFL Live and SportsCenter, while also contributing to ESPN Radio and the company’s annual Super Bowl coverage. He also worked local broadcasts of Eagles preseason games in 2009.

Among Edwards’ other responsibilities, he called weekly SEC prime time college football games alongside Clay Matvick on ESPNU in 2010, and he worked alongside Rece Davis and Chris Spielman in August 2009 to call the Dike-New Hartford at Aplington-Parkersburg (Iowa) high school football game on ESPN. The game marked the emotional return to the field for Aplington-Parkersburg, which lost its legendary football coach Ed Thomas in a tragic school shooting two months earlier. Edwards also participated in the 2011 SportsCenter series “Back to School,” where he returned to his hometown of Monterey, Calif., to coach his former high school team, the Monterey H.S. Toreadores.

Before officially joining ESPN, Edwards worked a brief stint in Bristol during the 2008 NFL offseason as a guest analyst.

A native of Seaside, Calif., Edwards graduated from Monterey High School, attended the University of California, Berkeley for two years, with a stint at Monterey Peninsula College, before graduating from San Diego State University with a degree in Criminal Justice. Herm was inducted into the California Community College Sports Hall of Fame in 2017.

He was appointed a charter member of the Fritz Pollard Alliance, named a member of the Positive Coaching Alliance’s National Advisory Committee in 2003 and sits on the Santa Catalina School Board of Trustees. Edwards also remains active in numerous charitable and philanthropic endeavors, including the Juvenile Diabetes Research Foundation (JDRF) along with his wife, Lia, who lives with Type I diabetes. He also created the Herman L. Edwards Family Youth Foundation in 1985 with the goal of making a direct impact on the lives of children on the Monterey Peninsula.

Edwards has been recognized by multiple organizations for his work in the community. He received the 2012 Walter Camp Foundation Man of the Year Award for his longtime contributions to the game of football; he was honored with Team ESPN’s Commentator of the Year Award in 2013; and in 2015 he received the prestigious Shell Legacy Award from the Shell Oil Company. Edwards was the recipient of the inaugural Voices Leadership Award in 2017. Voices is an organization that provides a wide range of support services for 9/11 families, responders and survivors.

Known for his dynamic motivational speaking, Edwards regularly addresses football players of all ages, as well as corporate groups. He spoke to incoming players at the NFL Players Association’s Rookie Premier in 2011, and coached teams at both the Under Armour All-America High School Football game (Head Coach 2011-16) and has also coached the NFLPA Collegiate Bowl college all-star game.

Edwards was 5-1 in the Under Armour All-America game, where he worked with such players as Jameis Winston, Amari Cooper, Deshaun Watson, Leonard Fournette and Dalvin Cook.

Edwards co-authored the book You Play to Win the Game – Leadership Lessons for Success On and Off the Field with ESPN’s Shelley Smith, and he was involved in longtime NFL referee Jim Tunney’s book, It’s the Will, Not the Skill – Principles and Philosophies of Success as Seen Through the Eyes, Mind and Heart of Herm Edwards.

Edwards and his wife Lia are the proud parents of three children: Marcus, Gabrielle and Vivian.