Success On and Off the Field 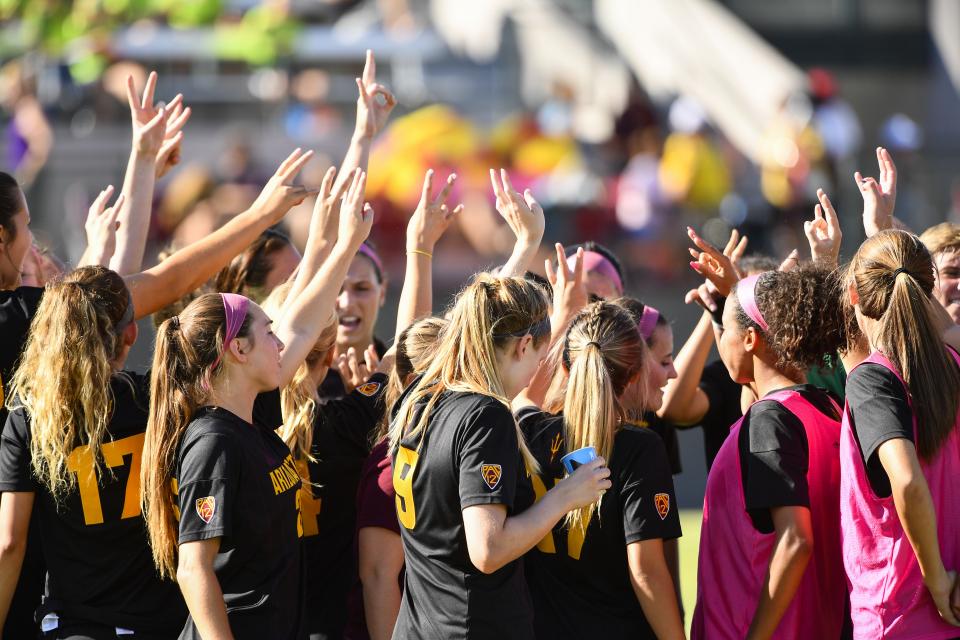 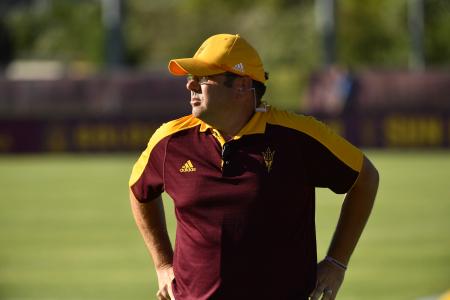 In 2014, the Sun Devils set the single-game school record for attendance when 2,067 fans came out to show their support for the team in a 4-2 win over Northern Arizona in the first round of the NCAA Tournament.

At the end of every home game, fans get the opportunity to interact with the team during the post-game autograph session.

Every October the program hosts an annual ‘Pink Out’ game in honor of Breast Cancer Awareness Month.

Despite being a relatively young program (1996 was Sun Devil Soccer’s first season), which plays in the best soccer conference in the country, Sun Devil Soccer has made a name for itself with its on-field success.

The program has advanced to the NCAA Tournament seven times and recorded its highest conference finish in 2013, finishing in second place in the Pac-12 standings.

Along with LePeilbet, Harkin is one of program’s all-time top defenders. A starter in 78 of 79 career games, Harkin was named first-team All-Pac-10 in 2008 and 2009. She earned a spot on the USA’s U-20 National Team, which won a gold medal at the 2008 FIFA U-20 Women’s World Cup. At the conclusion of her career, Harkin was awarded the 2009-10 Pacific-10 Tom Hansen Conference Medal of Honor, given annually to each member institution’s outstanding senior male and senior female student-athlete based on the exhibition of the greatest combination of performance and achievement in scholarship, athletics and leadership.